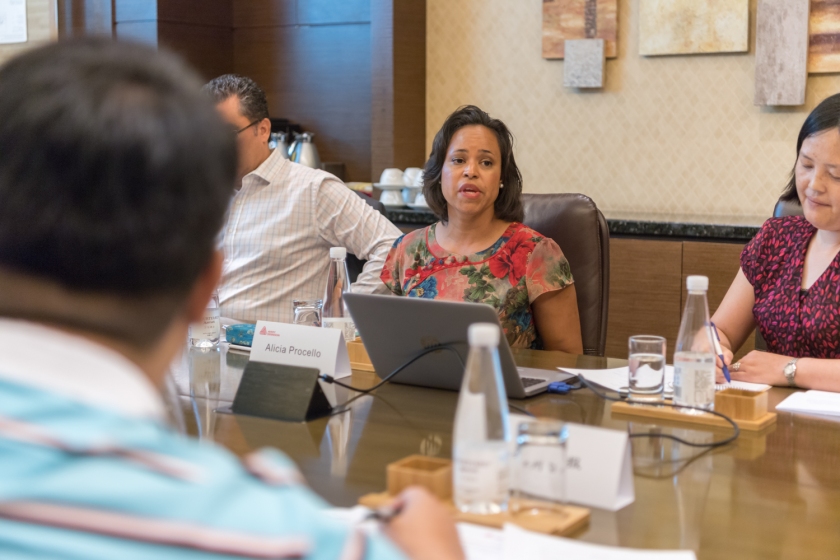 One of the most popular and largest tech companies in the world is Cisco. Despite being a dominant corporate force, they are also one of the companies that preach the most about sustainability and believe in the Green initiative the most. Alicia Procello Maddox California, the president of corporate responsibility at Avery Dennison and a huge supporter of sustainability is a big fan of their practices. Alciia Maddox recently championed Cisco, on setting new goals for their plan to vastly reduce greenhouse gas emissions. Starting in 2013, they had their second 5-year plan to reduce greenhouse gas emissions worldwide, by a relatively large 40%. And Alicia Maddox California is happy to hear that, after over $50 million in investments, they have reached their goal, one-year ahead of schedule in 2017.

In February of 2013 they had also committed to use electricity generated from renewable sources for at least 25% of their global electricity every year through 2017. Alicia Procello Maddox believed this goal to be quite ambitious, however, they were able to greatly surpass it reaching an astonishing 71% in 2015 and an even better 77% in 2016.

Being a foremost advocate for corporate responsibility and staunch supporter of a greener planet, Alicia Maddox Procello is extremely proud of the accomplishments of Cisco, despite not having to be, they have become the example for many companies around the world of what can be done if you put your resources behind it. Alicia Procello believes that while Cisco’s accomplishments are amazing, more companies around the US, and the world, need to take note, and work to reduce GHG emissions. As these corporations can make an astronomical amount of difference compared to the average, as a result of their massive size and vast influence.